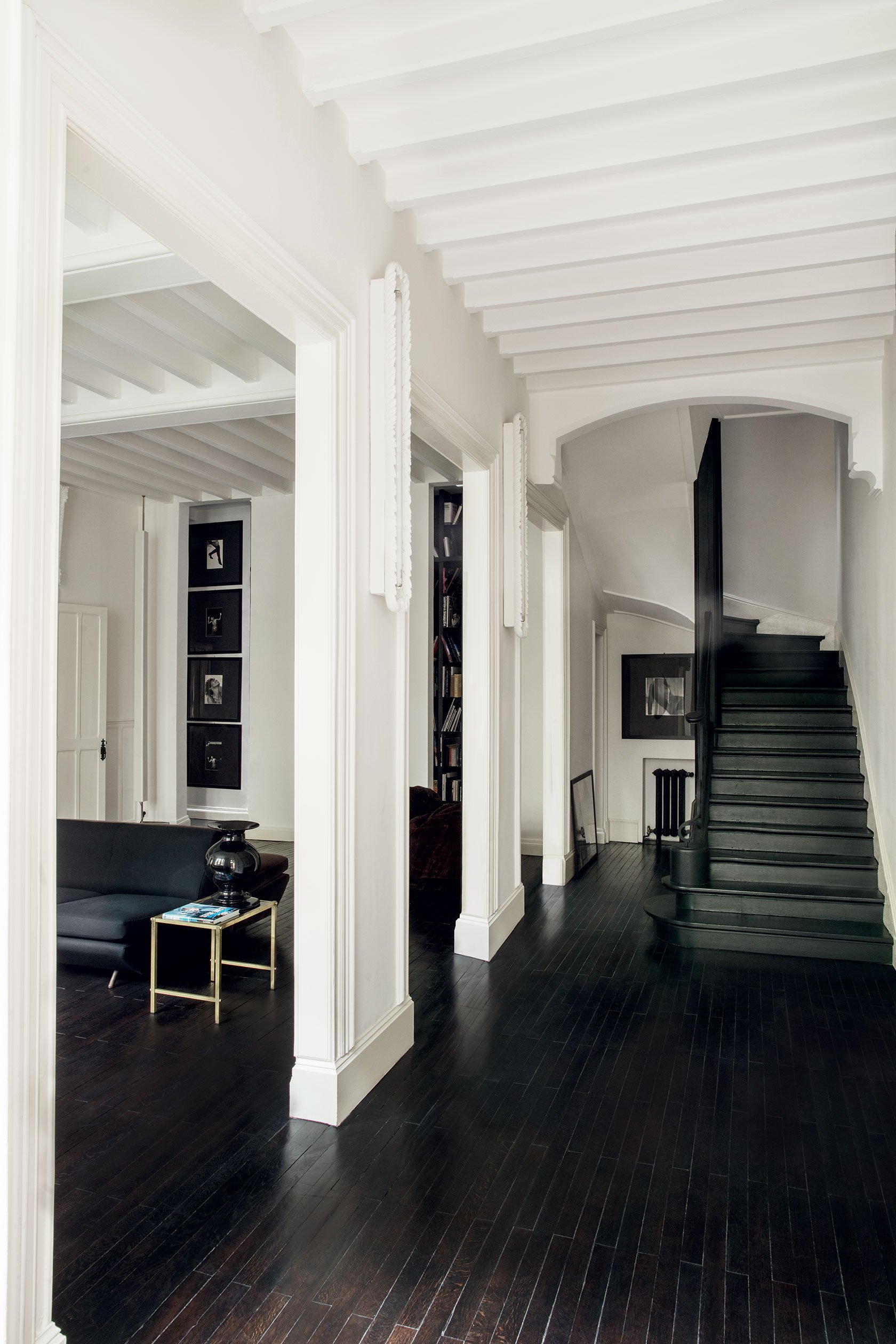 This four-storey private residence, built during the 19th Century inside the courtyard of a 17th Century hotel particulier has been restored to unity and its original splendour by a significant cleaning process and a lightening of the environments. The idea of making the spaces both transparent and communicating was combined with the decision to re-establish the relationship with tradition by reinterpreting a number of decorative motifs from classical French residences ranging from plaster moulures to hexagonal mosaic tiles. On entering, one has the feeling that the house has always been like this. 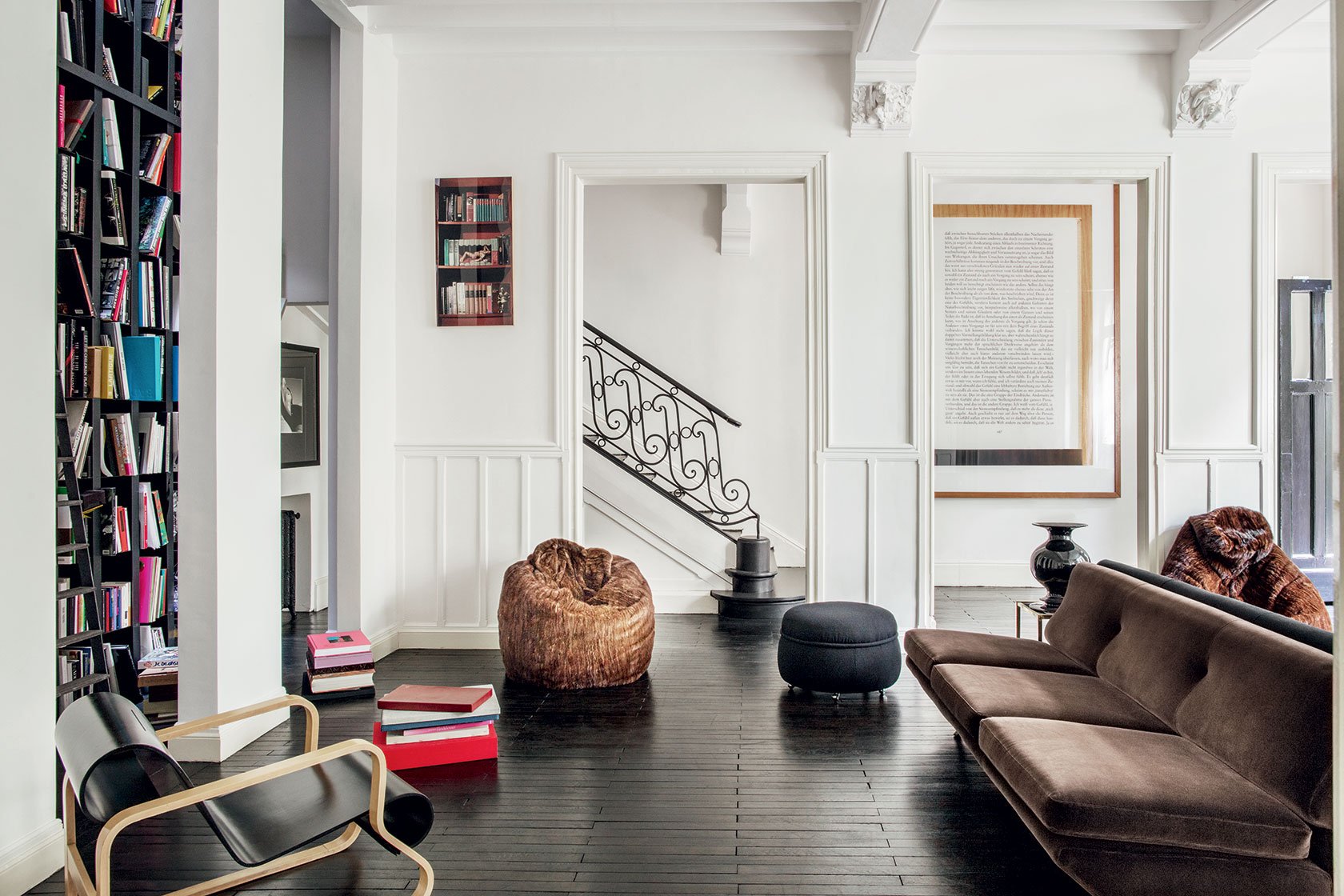 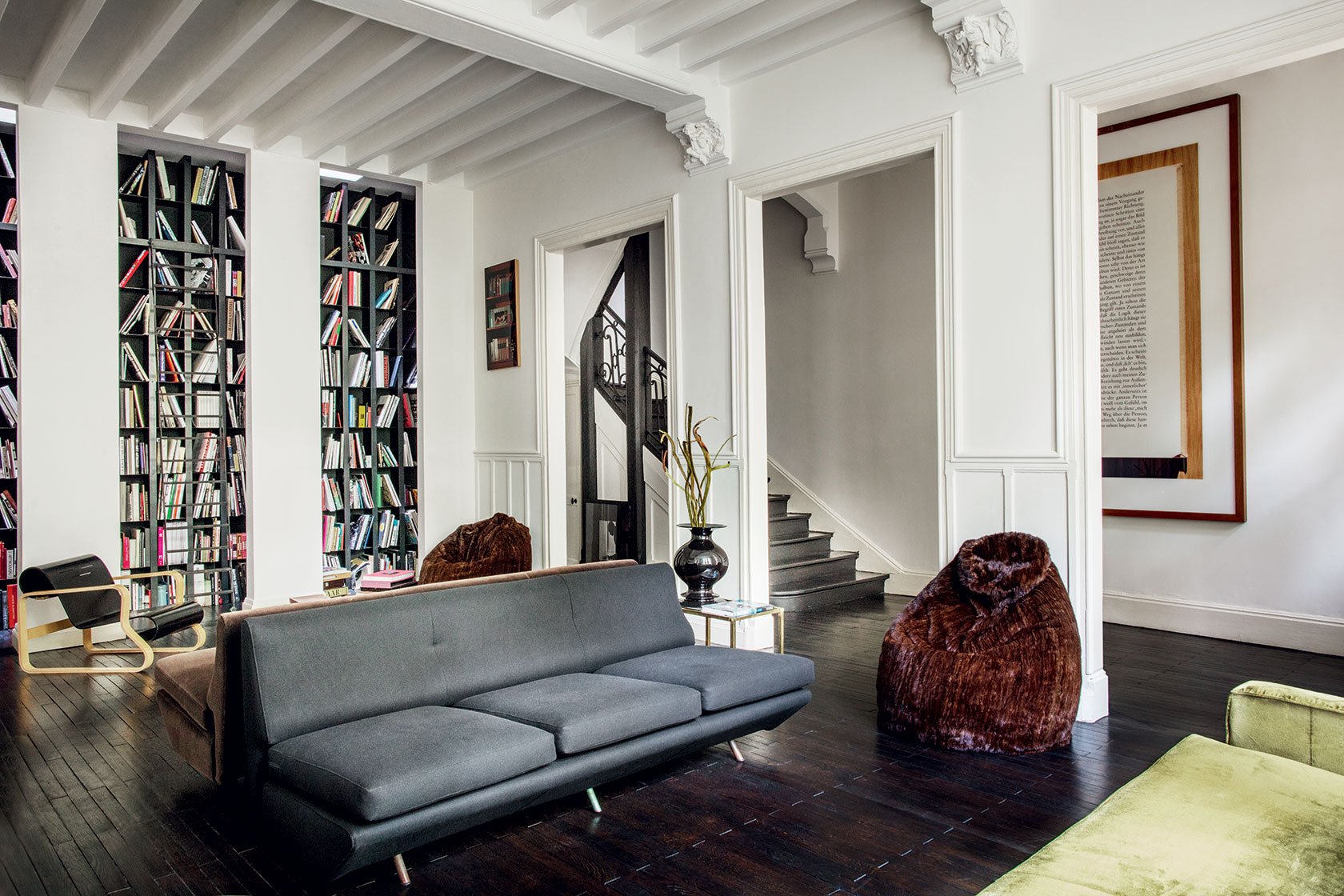 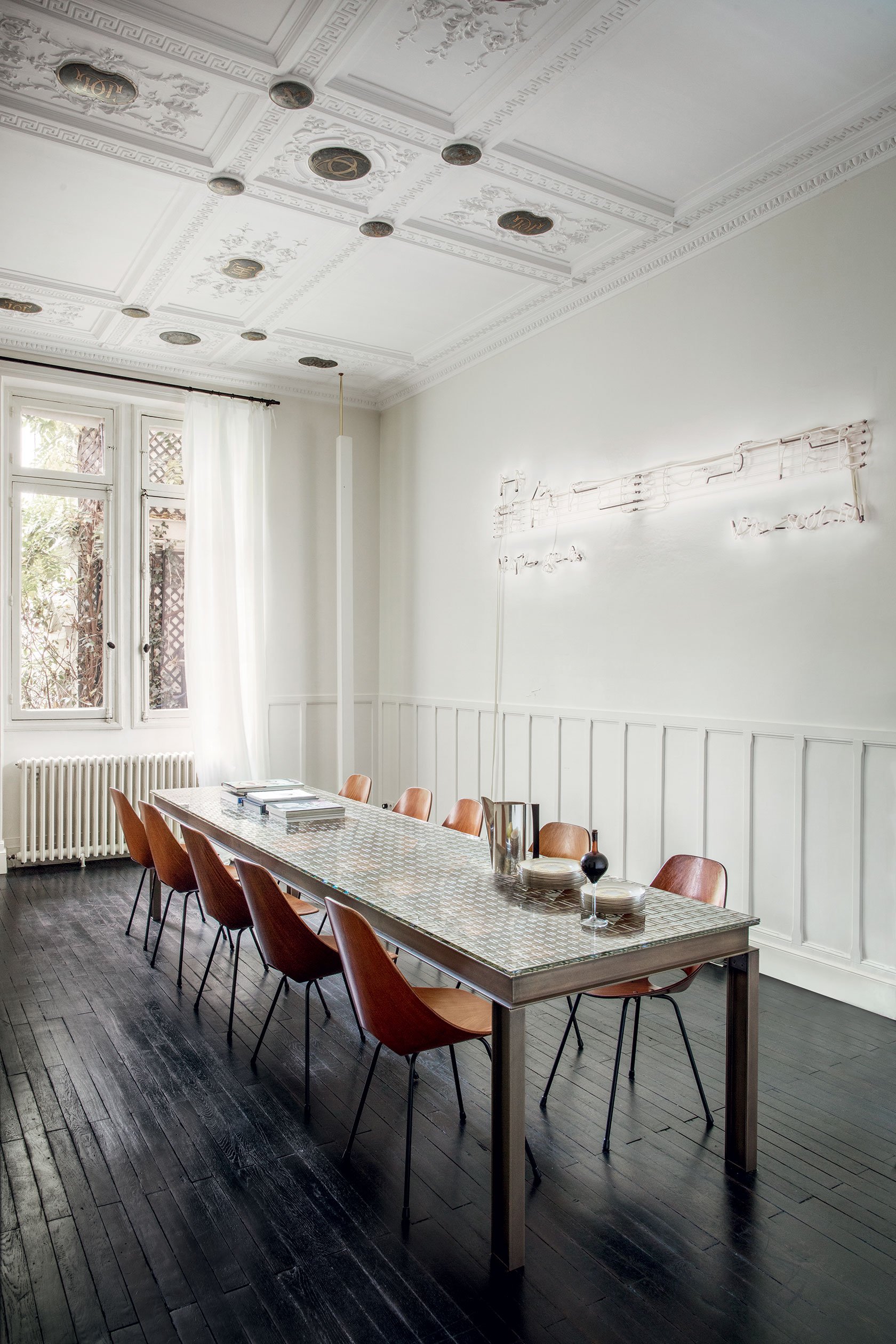 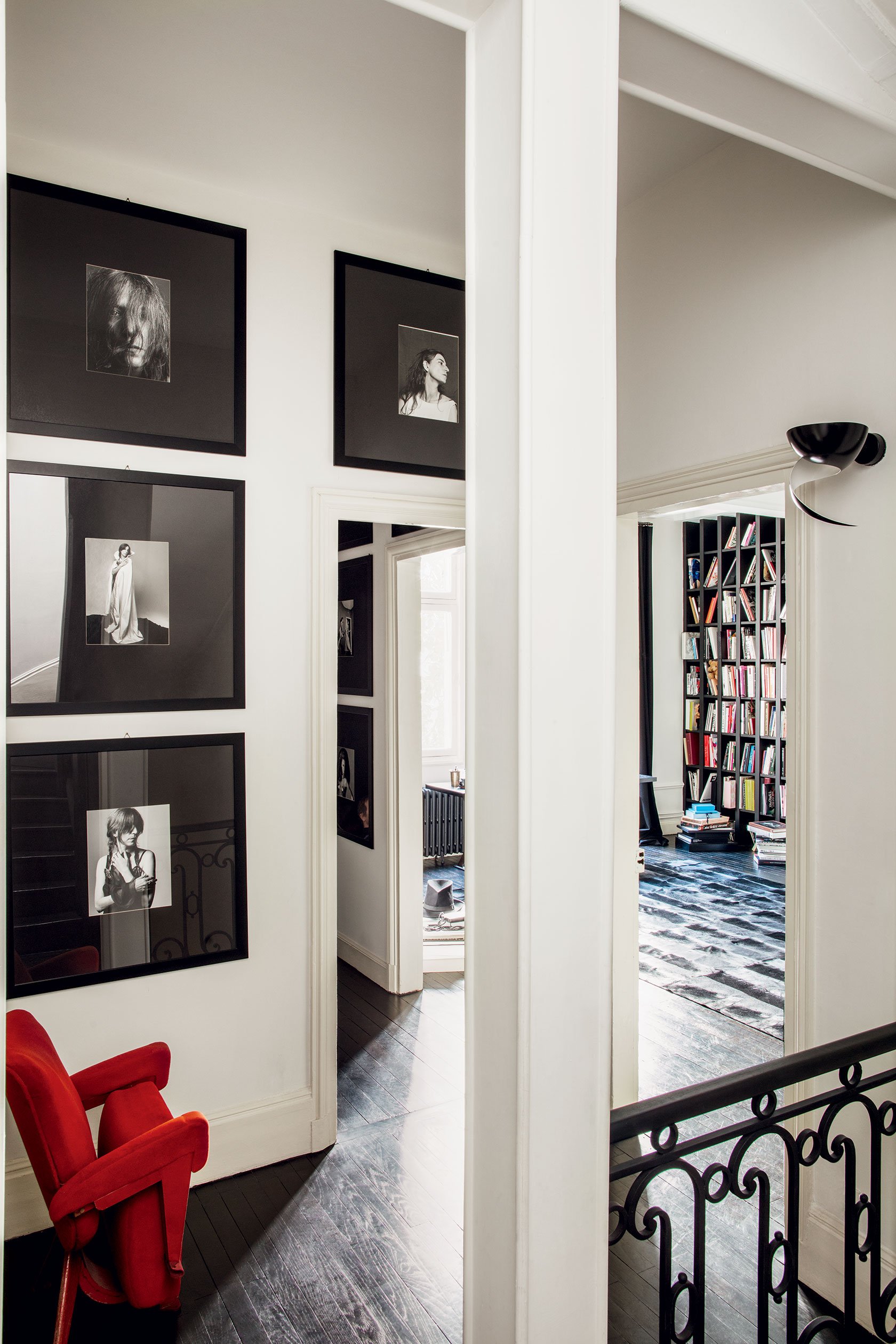 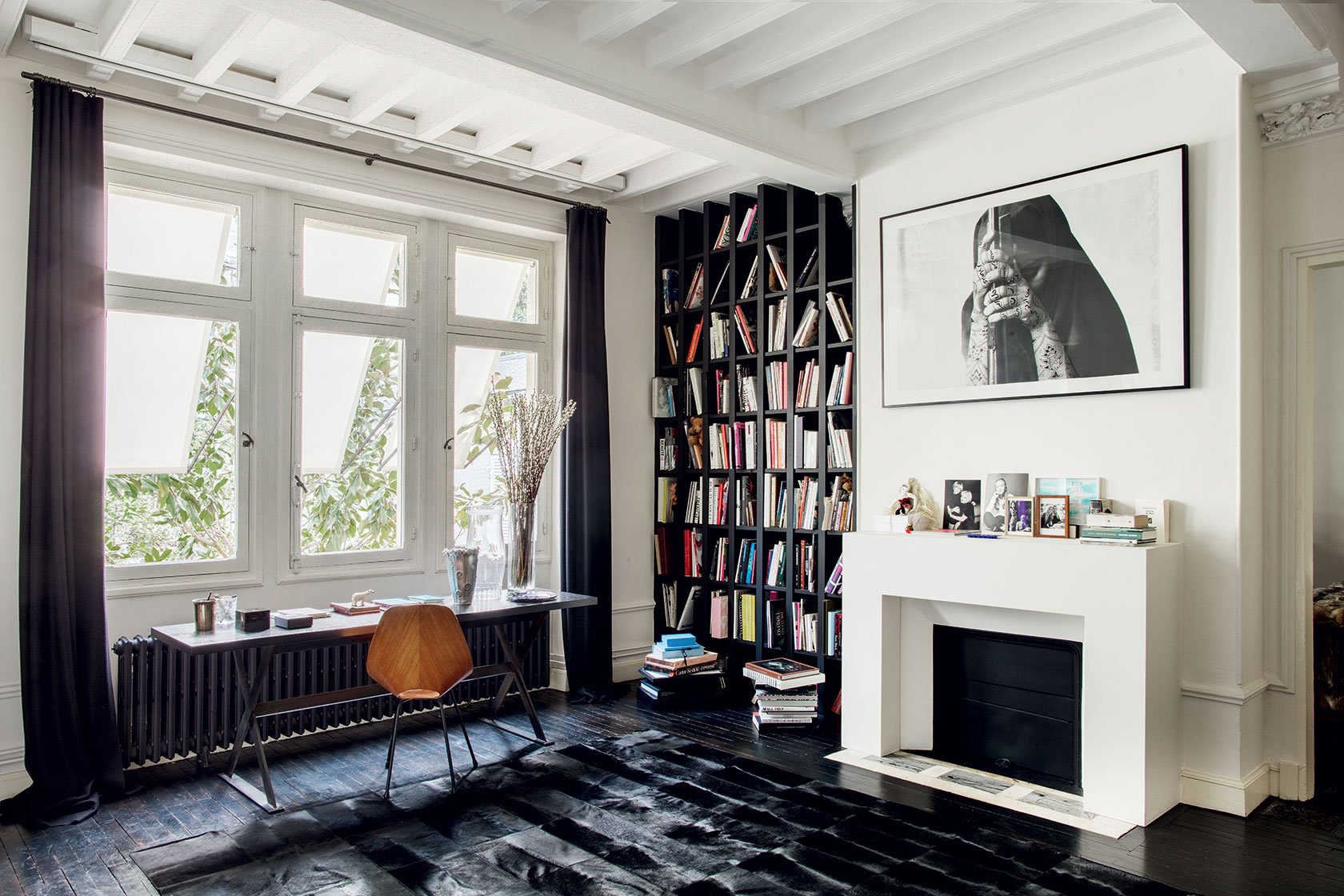 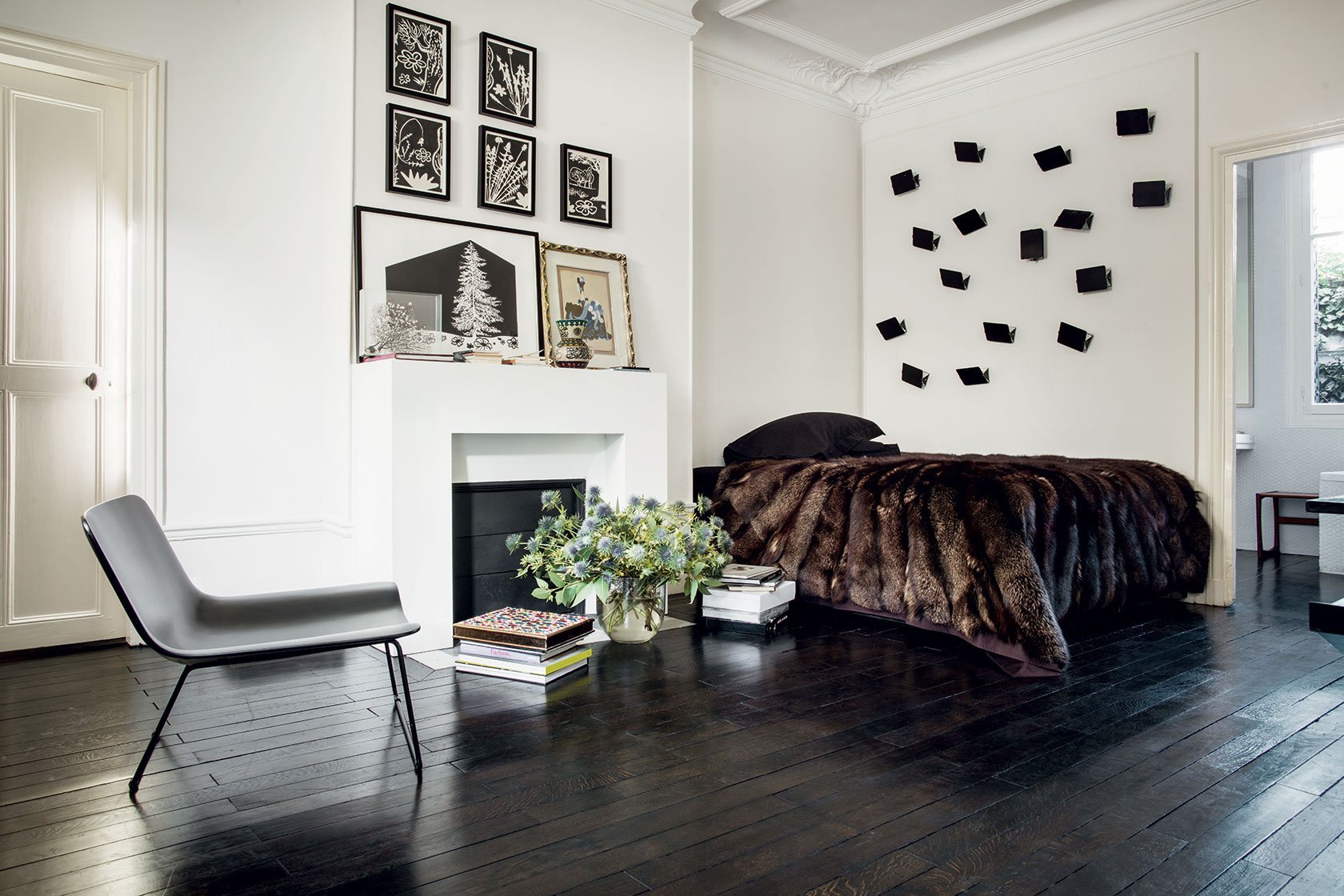 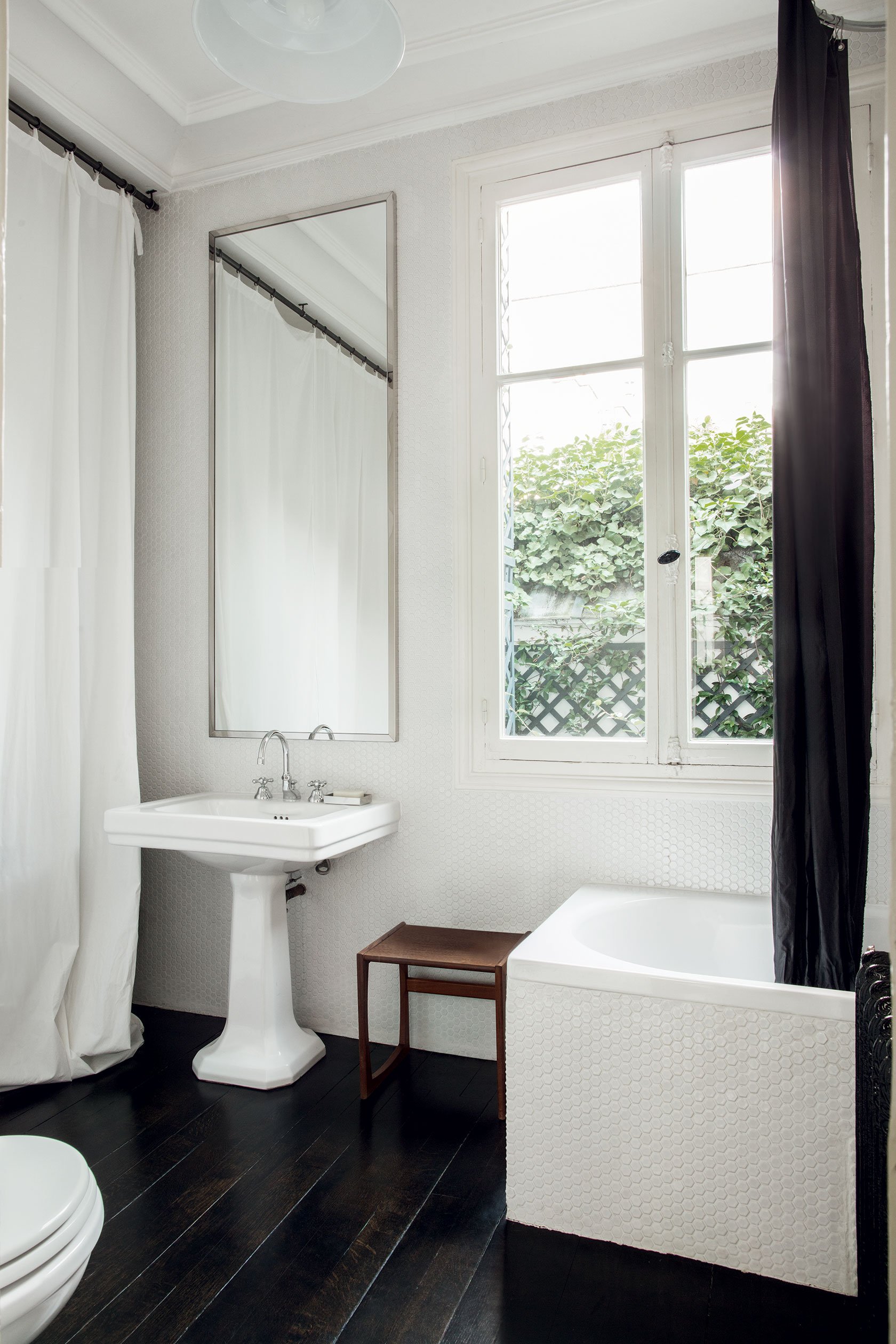 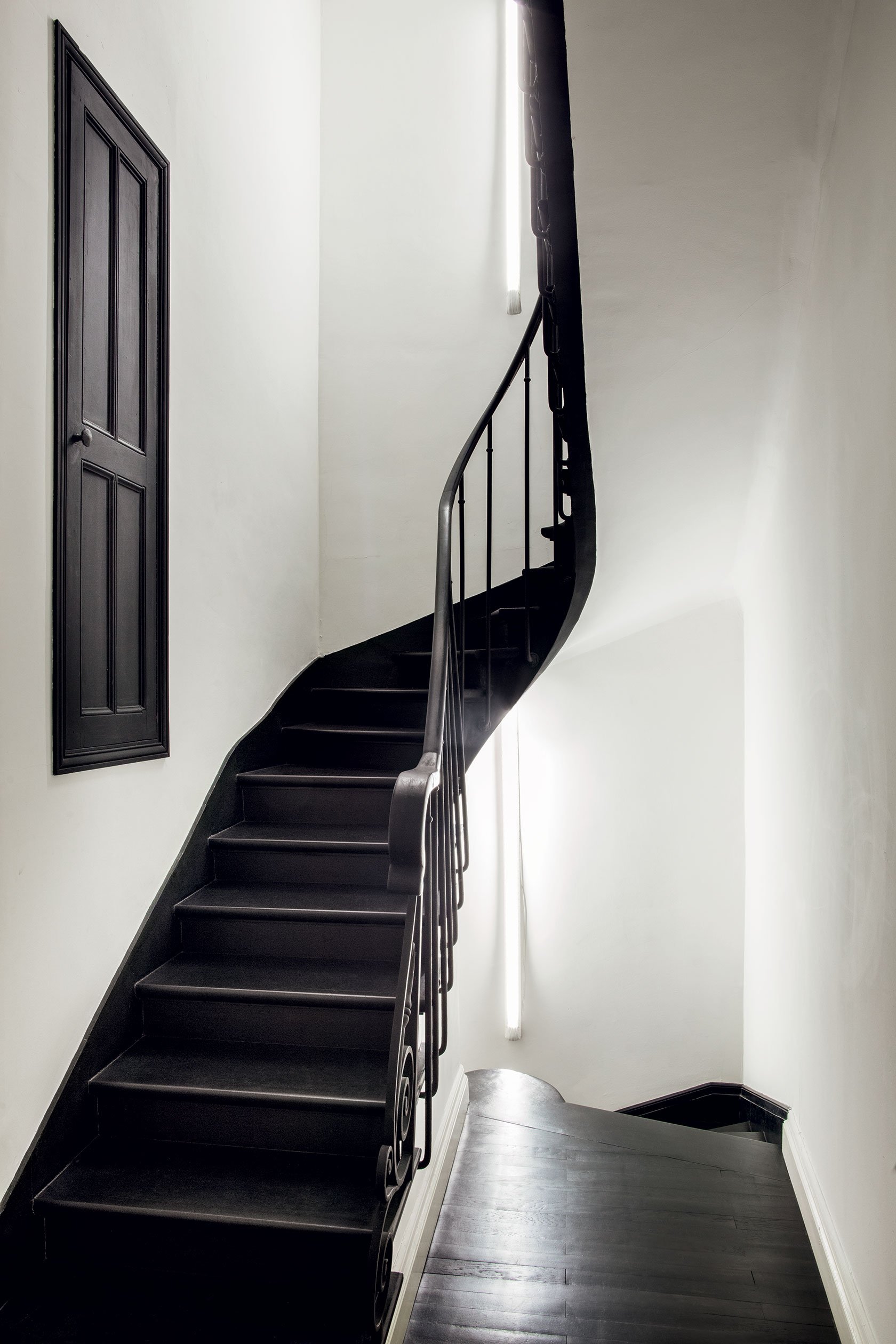 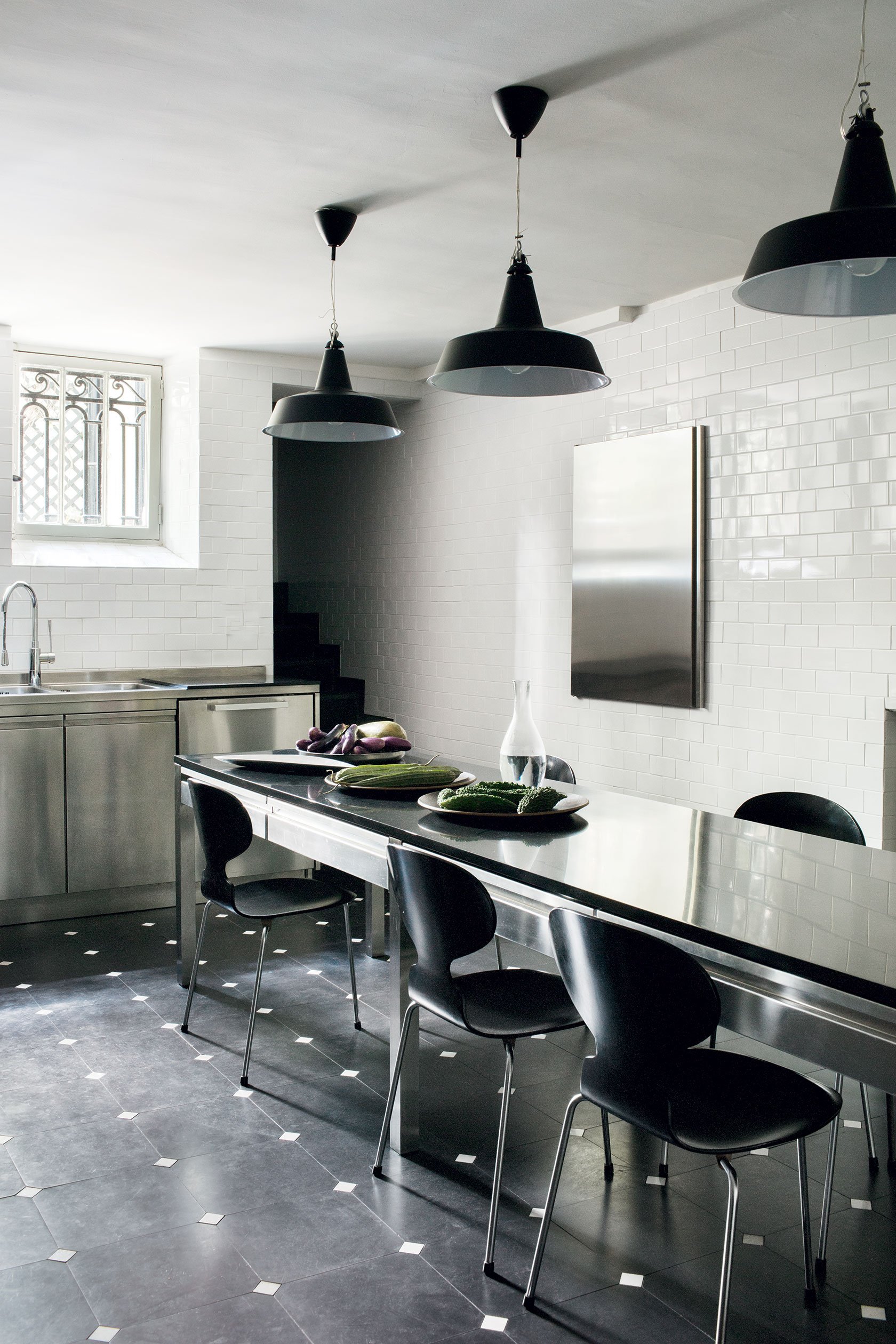 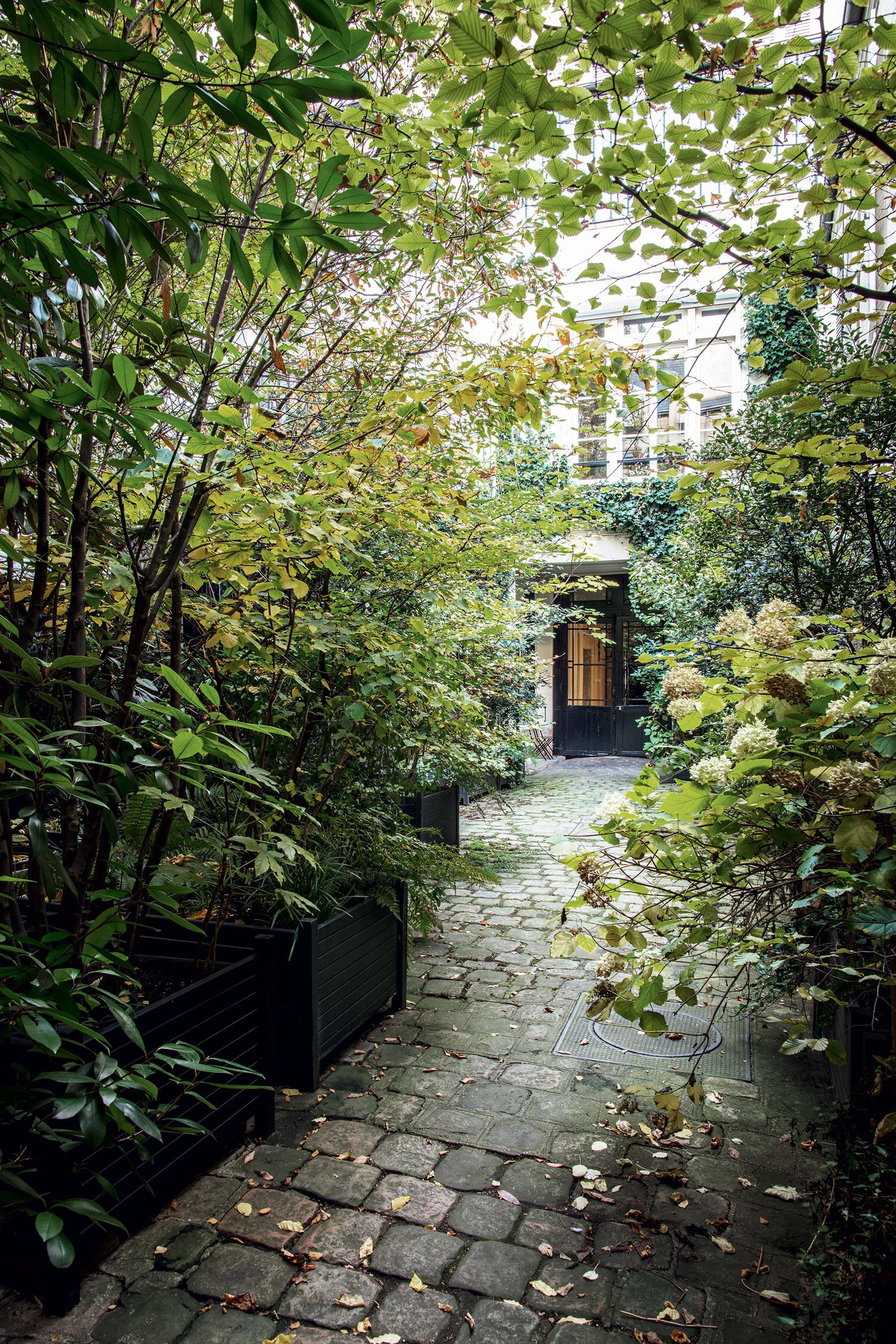